Black is one of the first pigments used and made by man from charred wood. Associated for centuries with fear, darkness and misfortune in the Western collective imagination, the color black has won its acclaim throughout history. Having evolved over time, its symbolism has elevated it to the rank of sober and luxurious shade, thus giving it its elegant and timeless character.

Although it retains its dark and enigmatic side, today it symbolizes seriousness, stability, balance and solemnity. In Feng Shui, black is a powerful and dense hue, representing money and power.

Produced by the total absorption of light, black is given the role of a "sponge", making it possible to calm and soothe the excesses of people prone to angry outbursts.

The black stone: a protective force

Natural black stones are often used in lithotherapy because they would protect against negative energies and purify living spaces.

Among the black gems, Onyx – a stone with both protective and reassuring virtues – allows control of passions and emotions, bringing balance between body and mind to the woman who wears it.

At mineral joaillerie, you will find the elegance of an intense black through the Céleste, Bestouan, Eclipse and Precious lines.

Among the Druzy line, you can, for example, wear the Druzy Onyx medallion, adorned with sparkling reflections.

What associations with a black stone jewel?

Borrowed from precious nature, the palette of shades of natural min&ral jewelry stones is wide: from deep blue dressed in golden sparkles to pastel blue adorned with crystalline reflections, passing through the pristine white, or even the mineral greens… Discover them and choose which stone will make you take color! 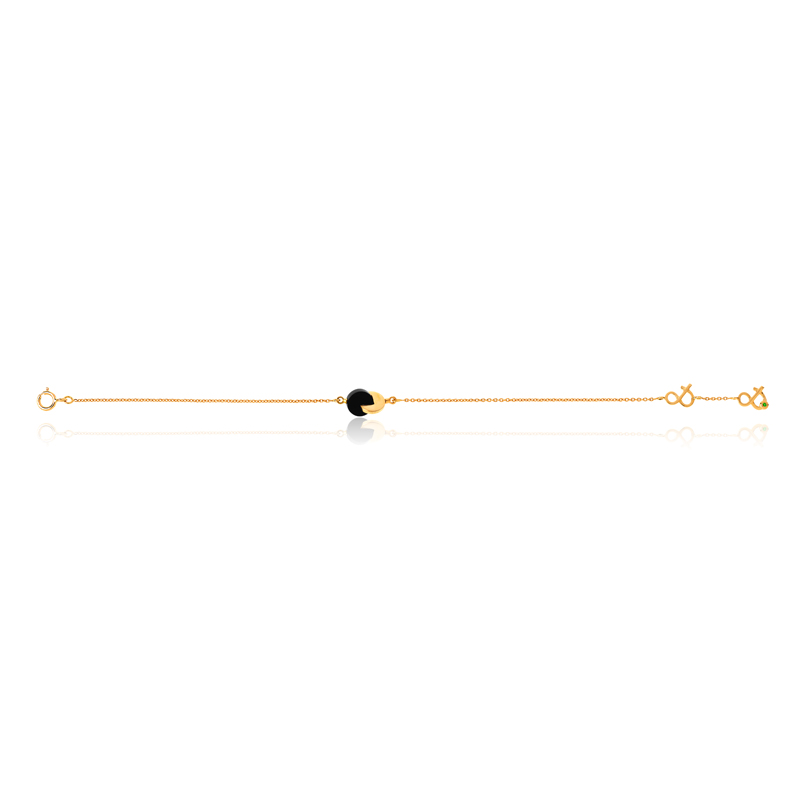 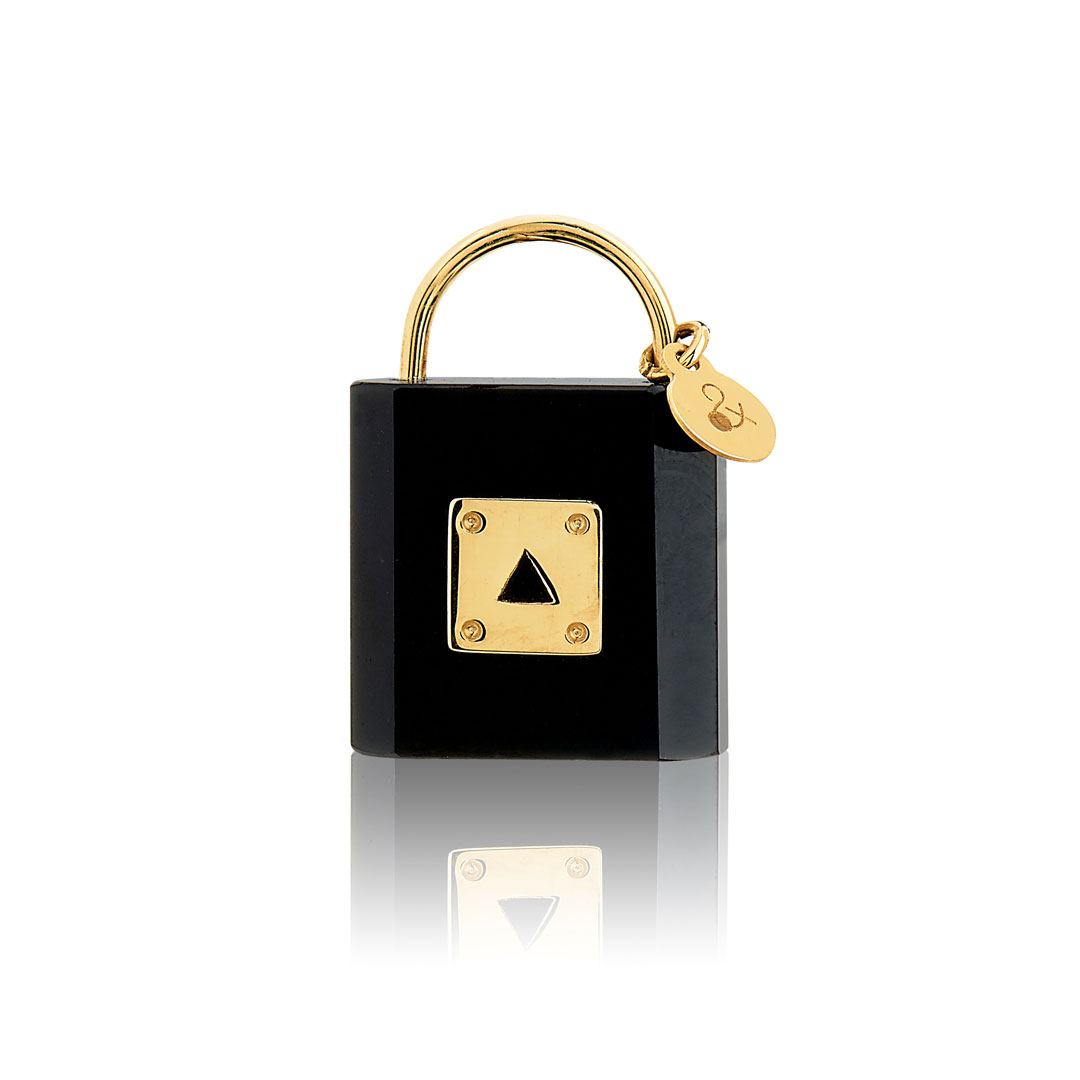